Beoavia is a non-profit student team within the Association of Aviation Students “BEOAVIA”. The team was founded in April 2018 by students from Faculty of Mechanical Engineering and deals with the calculation, design, and production of aircrafts to participate in various European and International competitions. By their respective area of interest and education, team members are divided into sub-teams: Aerodynamics, Structure, Manufacturing, Propulsion, Electronics and Programming, Marketing. By participating in competitions regarding aerospace engineering, the “BEOAVIA” team is the only representative University of Belgrade, Serbia, and enables its members to exchange knowledge and experiences with students from other European countries.

Below you can read their thoughts and experience on the competition and the benefits of Ansys simulation software.

“Our main goal is enabling students from Faculty of Mechanical, Electrical and Faculty of Technology and Metallurgy as well as other faculties from University of Belgrade to acquire practical knowledge, understanding, and experience through solving numerous challenges and problems in a dynamic environment. 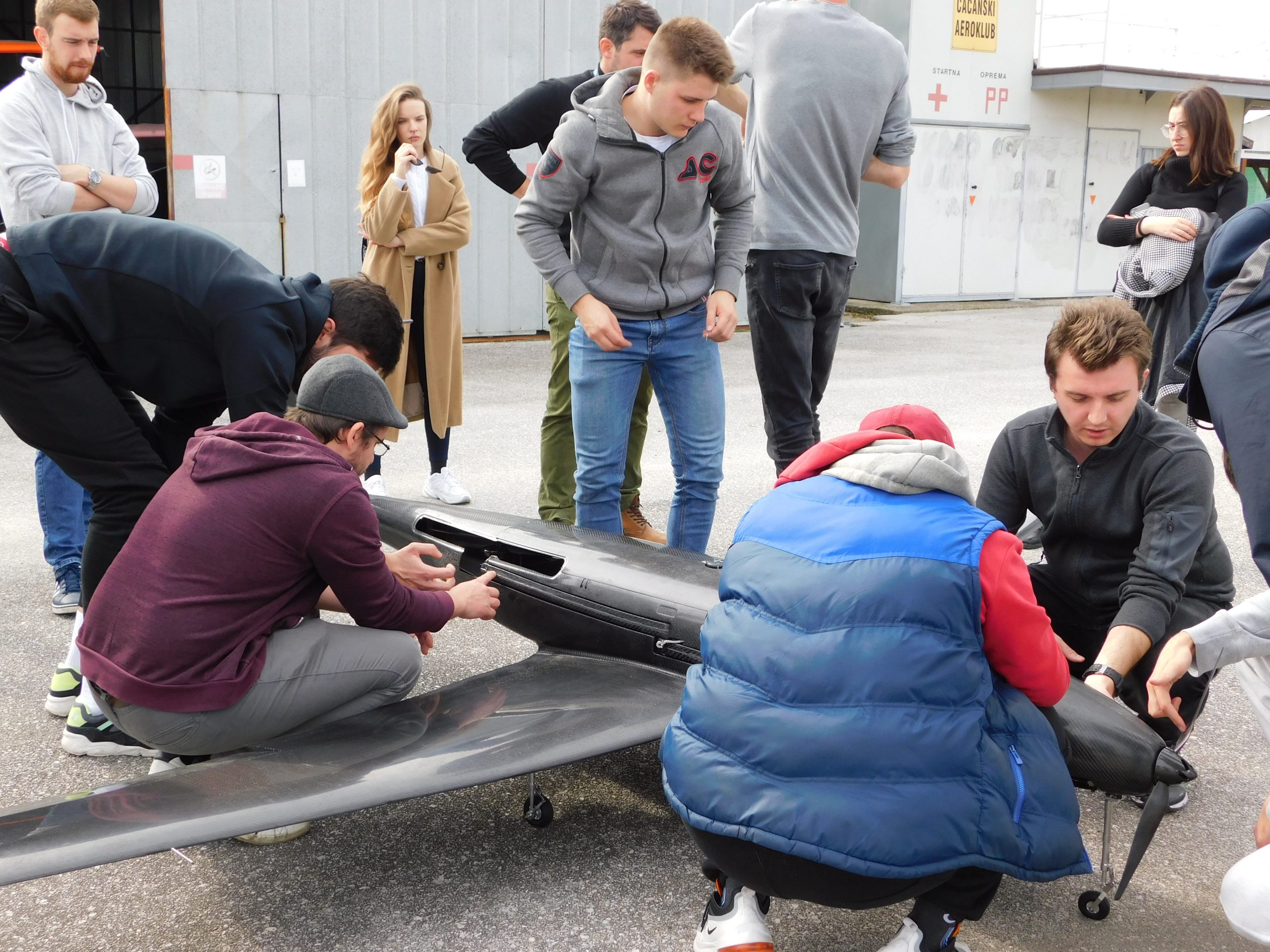 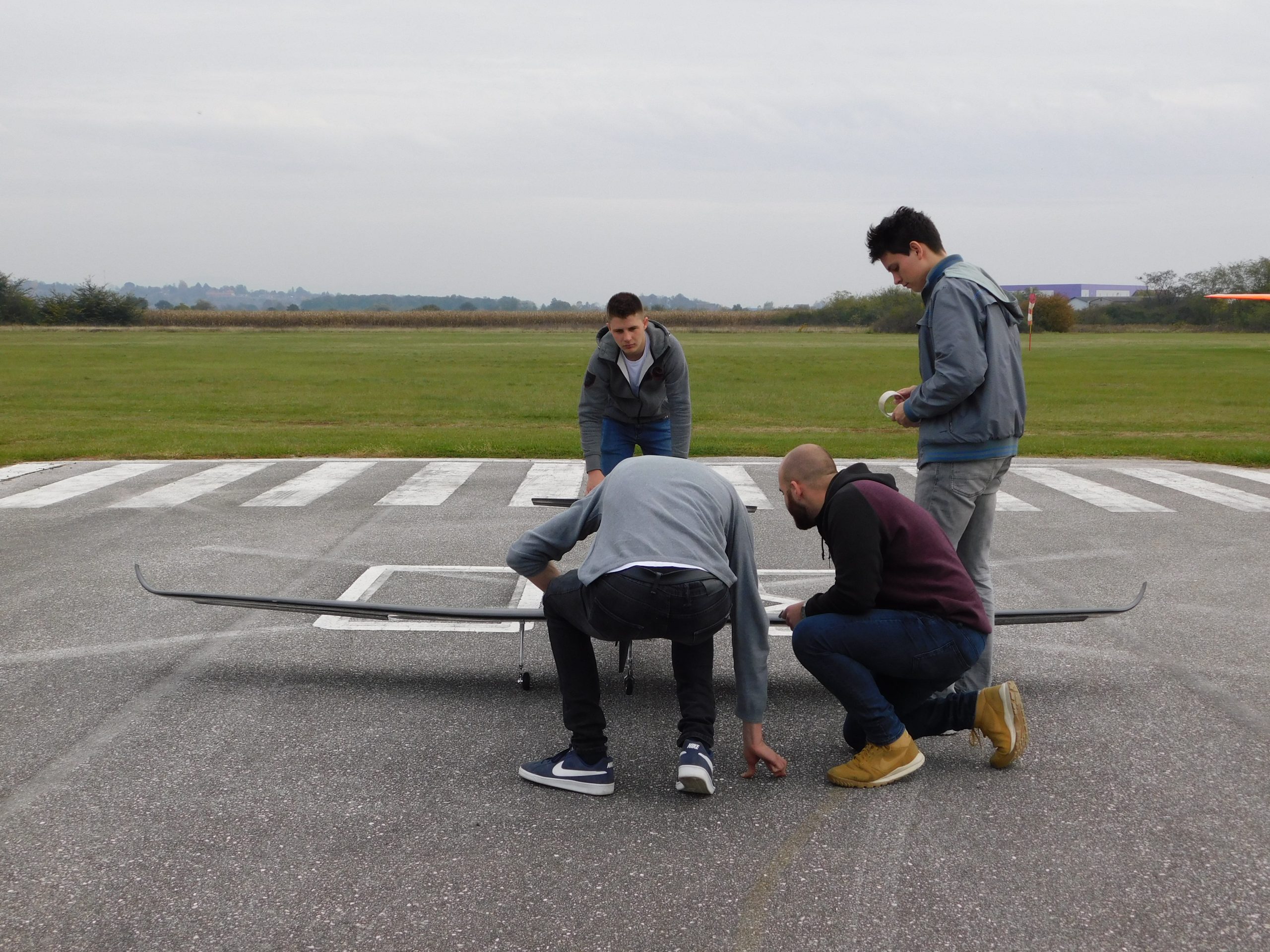 One of the most recent competitions that our team had was the pleasure of participating in the New Flying Competition, with our aircraft WASP. The competition was planned to be held in Hamburg, Germany, but because of the current world pandemic, it was held on-line. The task of the competition was to design, build and fly an aircraft that can take off like a helicopter and when the transition period was done,  fly horizontally as a classical fixed-wing airplane and finally, when the main mission was finished, land as a helicopter or drone. As a criterion, the flight-time has to be no less than 15 minutes, and the aircraft has to do a looping. This type of aircraft is known as a VTOL aircraft (Vertical Takeoff and Landing). 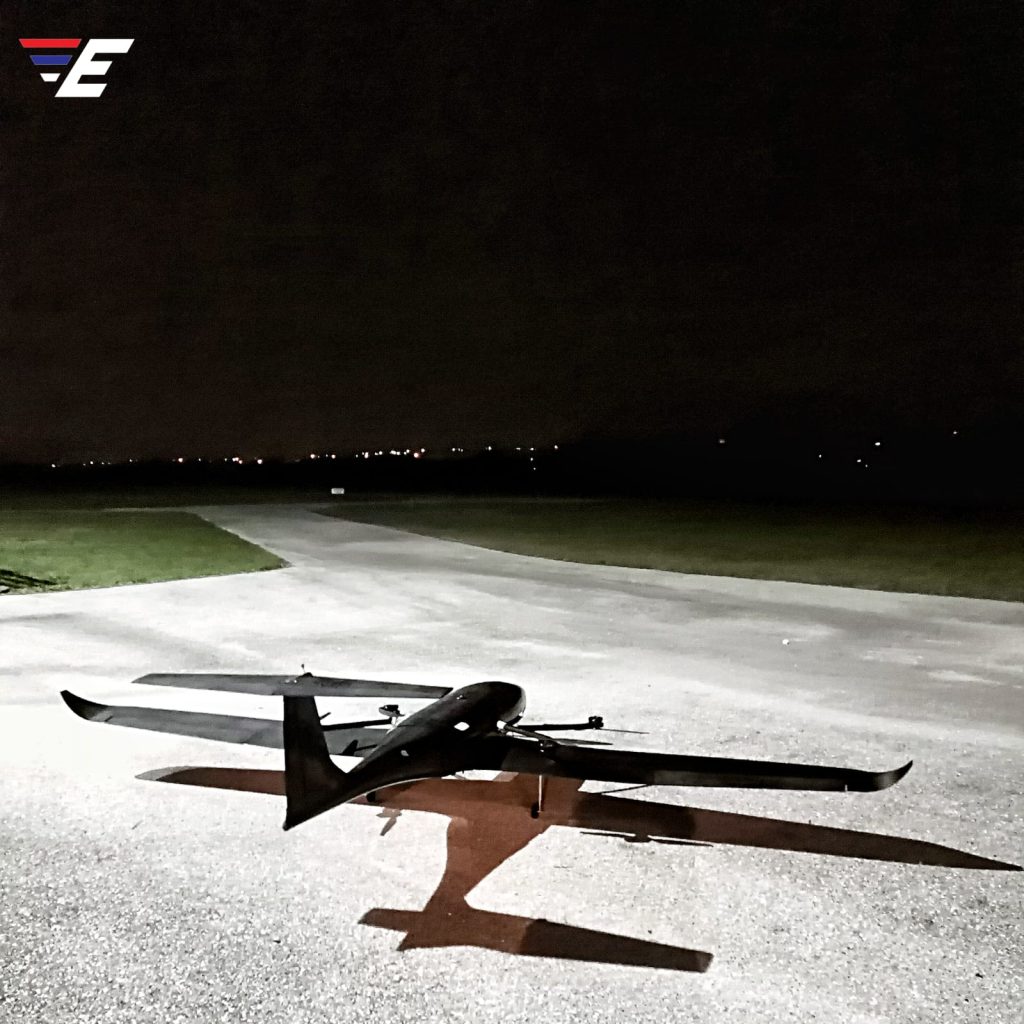 Through our innovation and willingness to be the best engineers that we can be, we are proud to say that we took the third place in this prestigious competition. During our design phase Ansys simulation software, provided by eCon Engineering, helped us, as we were wondering how much aerodynamic drag would be added if we had our propulsion system for the vertical takeoff of our aircraft exposed to the airflow when the aircraft has to fly horizontally like a classical fixed-wing airplane. We calculated and decided that the best option was to implement a mechanism that, when the transition period was finished, retracts the motors for vertical flight into the fuselage of the aircraft thus reducing drag. 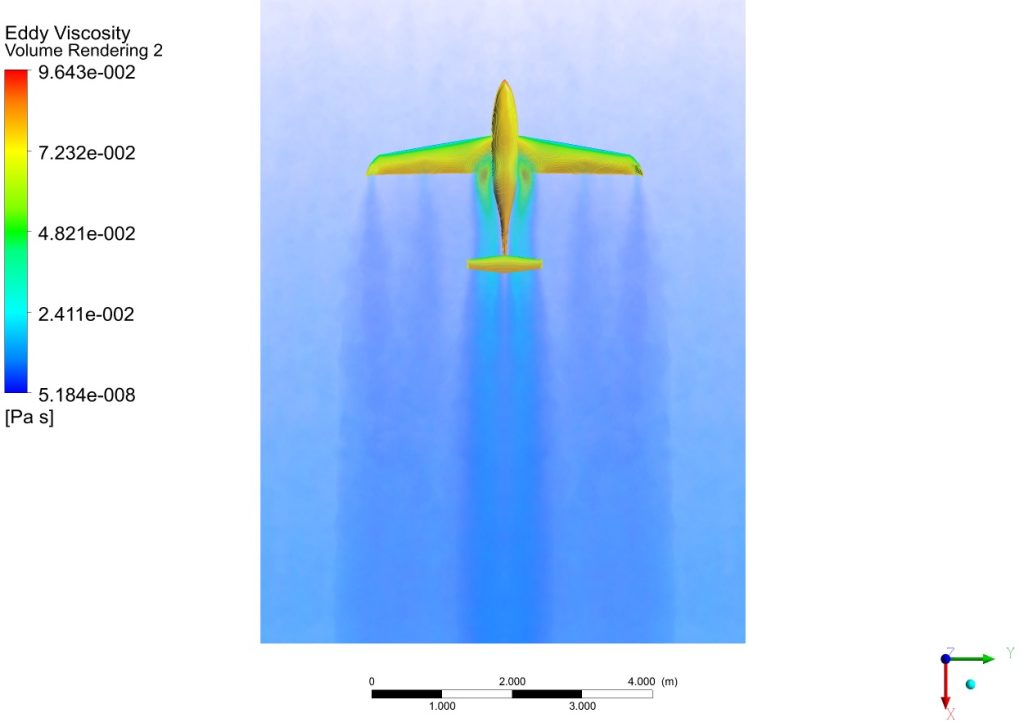 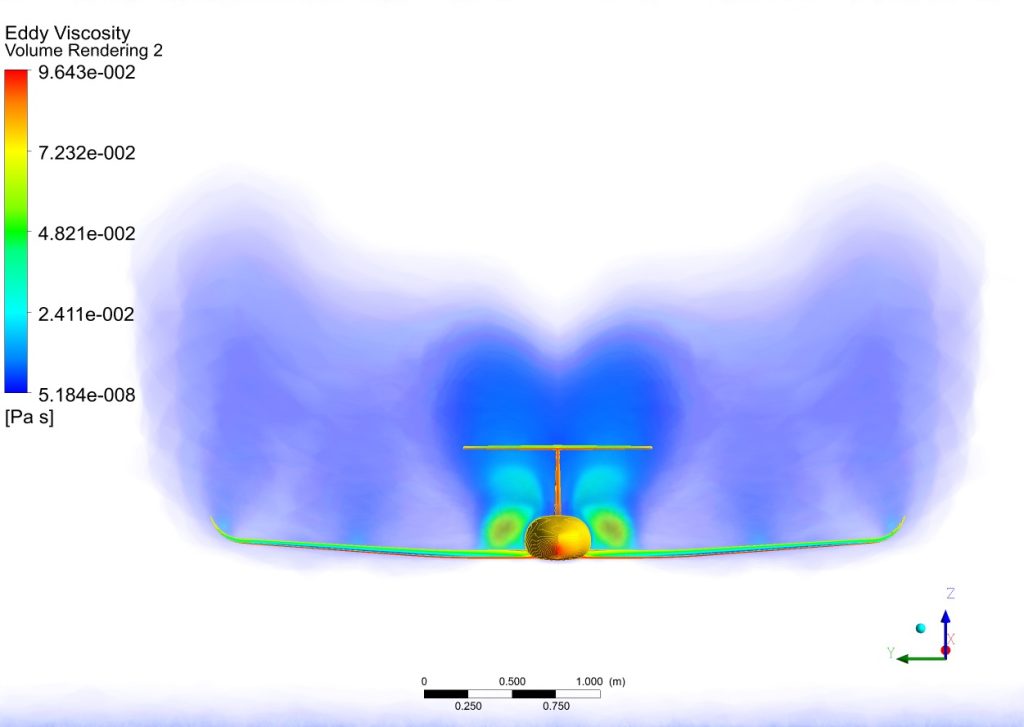 With Ansys we all got a better understanding of the physics behind a plethora of problems when it comes to designing any products, especially when that product is an aircraft, which in our modest opinion is one of the most complex types of vehicles that exist. While using Ansys, students had the chance to indulge themselves in many modules that Ansys has to offer but the two most used ones were Ansys Fluent and Ansys Mechanical, which helped us to do our analysis and testing more efficiently as well as more cost-effectively.

As for our future projects, we are currently in the conceptual design for the Air Cargo Challenge 2021, which is supposed to be held in Munich next year with the idea of carrying as much payload as possible and to be as efficient as possible.”

WHY IS SPACECLAIM SOFTWARE USEFUL FOR CAD PREPARATION IN ENGINEERING SIMULATIONS?

How do we optimize winter tire design?